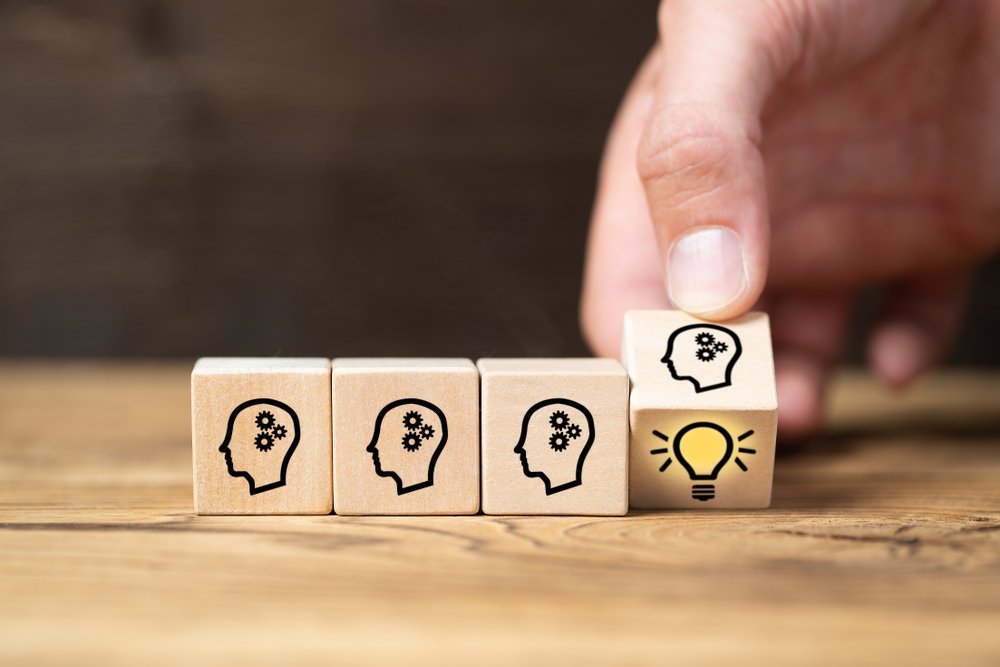 This is the first of a three-part series on the past, present and future of the Omega-3 Index (i.e., omega-3 EPA and DHA blood level). It kicks off with an in-depth look at what led to the discovery of the Omega-3 Index and why it is the most reliable omega-3 blood test that assesses one’s nutritional status.

About the Omega-3 Index Inventors

OmegaQuant’s Dr. Bill Harris has been studying studied fatty acids, omega-3 fatty acids in particular, for the last 40 years, primarily in the areas of lipids and lipoproteins, and the effect of fish oils on blood triglycerides. In the 15 years since the Omega-3 Index Test was invented, Dr. Harris started conducting more epidemiological research in an effort to determine which diseases are linked to omega-3 levels in the blood and what those blood levels tell us about disease risk.

BLOG: What Do Your Omega-3 Index Results Mean?

The Studies that Inspired the Creation of the Omega-3 Index

There are primarily two studies that inspired the creation of the Omega-3 Index — a study published in 1996 in the Journal of the American Medical Association (JAMA) and another published in 2002 in the New England Journal of Medicine.

The JAMA study, by David Siscovick and colleagues, was based on blood collected from patients who experienced a sudden cardiac arrest. Paramedics who arrived on the scene performed the blood sampling, which was stored in freezers while other samples were collected.

After sample collection was completed, the omega-3 levels in the blood of patients experiencing sudden cardiac arrest — known as “cases” — were compared against the omega-3 levels of “controls.”  The control population was comprised of people who did not experience cardiac arrest but were otherwise as similar as possible to the case patients, having a shared community, race, sex, body weight, etc.

What they found was that those whose omega-3 levels were in the highest 25% of the group were 90% less likely to be a cardiac arrest case. This strongly suggested a relationship between sudden cardiac arrest risk and the omega-3 level in a red blood cell. However, this was a cross-sectional study performed at one time, so the study design didn’t prove a connection.

Seven years later, Christine Albert and her colleagues at Harvard did another study within what’s called the Physician’s Health Study, in which blood was sampled from about 16,000 male physicians recruited from across the country. Those blood samples were kept stable in freezers for 17 years. By the end of that time, a certain number of those recruited for the study did go on to experience sudden cardiac arrest.

The blood of those who developed heart attacks was pulled from the freezer and analyzed from when it was originally collected, and these cases were compared against controls of other individuals from the original group who had not had a heart attack in that 17-year window.

BLOG: Are You Getting Enough Omega-3s? New Research Says Probably Not….

They concluded the same thing as Dr. Siscovick, which was that the odds of being a case were 90% lower if the individual was in the category of those with the highest omega-3 levels.

However, this study was a little stronger because it had a prospective definition for cases and controls, meaning that at the original time of blood collection, all recruits were healthy as far as it was known. In other words, in the context of this study the omega-3 level had a predictive power over an individual having or not having a sudden cardiac arrest event in the next 17 years.

Drs. Harris and von Schacky (the two inventors of the Omega-3 Index) were at the presentation of this second study at the American Heart Association meeting in Chicago in 2002. It dawned on them as they talked about the presentation that the omega-3 level in blood could be useful for doctors measuring risk for their patients. In other words, it is not only an indicator of how much fish you eat, but also a risk factor just like blood pressure or cholesterol levels. It tells you something about a person’s risk for future disease.

They believed there should be a defined test that could be used by doctors to identify people with a low omega-3 level and a reason to recommend increased fish or omega-3 EPA and DHA intake. After a few years, they wrote a paper that presented the evidence and a recommendation. So in 2004 they published this paper proposing the Omega-3 Index as a risk factor for fatal coronary disease.

What is the Omega-3 Index?

The Omega-3 Index measures the amount of EPA and DHA in red blood cell membranes expressed as a percentage of the total fatty acids. Below is an illustration of a red blood cell, and the enlarged cutaway of the cell membrane enclosing the cell.

The membrane has one inner layer and one outer layer. Both layers are composed of phospholipids. A phospholipid is made up of a head group, a ball, and two trailing appendages which are fatty acids. There are two fatty acids per molecule. In this cutaway the omega-3 fatty acids, EPA and DHA, are highlighted in red. There are four of them and a total of 64 fatty acids in this mix.

Four out of 64 means that 6.25% of the fatty acids in this membrane are EPA and DHA, so we would say that is the Omega-3 Index for the person from whom this red cell was taken. The higher the percentage the better in terms of reduced coronary disease risk.

When Drs. Harris and von Schacky proposed the Omega-3 Index as a coronary disease risk factor in 2004, they needed to propose a target level that a doctor could use to determine if a patient was at enough risk to warrant a recommendation. They examined existing studies in which an Omega-3 Index was recorded or could be calculated and looked for the indexes associated with the greatest protection against fatal coronary disease.

The Omega-3 Index is represented as a scale ranging from 0% to 12%. The studies highlighted in green below featured an Omega-3 Index determined to offer the greatest protection against heart disease. The average of those numbers, about 8%, seemed like a reasonable target Index to Drs. Harris and von Schacky. Meanwhile, the least protection was occurring with Omega-3 Indexes under 4%, so 4% was proposed for the lower threshold of where a patient should be.

A desirable Omega-3 Index is defined as being in the 8-12% range, while an undesirable Index is under 4%. The intermediate zone lies between 4 and 8%. Interestingly, there are several countries around the world where you find very high Omega-3 Indexes, such as Japan and Korea. These countries also have some of the lowest cardiovascular risk rates in the world, which is probably not a coincidence if a higher level of omega-3s is cardioprotective.

VIDEO: Why You Can Trust Your Omega-3 Index Score from OmegaQuant

Drs. Harris and von Schacky initially decided on the use of the red blood cell as the Omega-3 Index marker with the assumption that the red blood cell reflected the omega-3 levels of other tissues. They believe it’s important to know that the marker you’re measuring in your laboratory or clinical practice actually means something for the rest of the body.

They therefore performed a study in heart transplant patients, and were able to get a small piece of heart tissue from around 20 of these patients. The then measured their omega-3 EPA and DHA levels in both their red blood cells and in living heart tissue and found a very nice correlation.  The higher the omega-3 level in the red blood cell, the higher the level in the heart. This gave them confidence that measuring omega-3 levels in red cells really does correlate with the level found in heart tissue.

The Birth of the Omega-6/Omega-3 Ratio

For example, Dr. Harris and colleagues looked at about 3200 samples and found the two metrics to be highly correlated, which means the Omega-6 to Omega-3 ratio really doesn’t provide any more information than the Omega-3 Index does.

BLOG: Get the Facts on Omega-6, Trans Fats, Palmitic Acid and Much More

At OmegaQuant, we prefer the Omega-3 Index because it focuses on the problem, which is the lack of EPA and DHA in our diets. It doesn’t confuse it with the controversy of the Omega-6 question, which is whether Omega-6s are good or bad or whether there are certain Omega 6s that are good and certain ones that are bad. It’s still quite up in the air. What is not up in the air, what is very clear, is that a low level of EPA and DHA is not good for you. This is why we believe the focus should be on the Omega 3 Index.